hongrieMeeting with Viktor Orbán, Emmanuel Macron must bring up the oppression against LGBTQ persons in Hungary 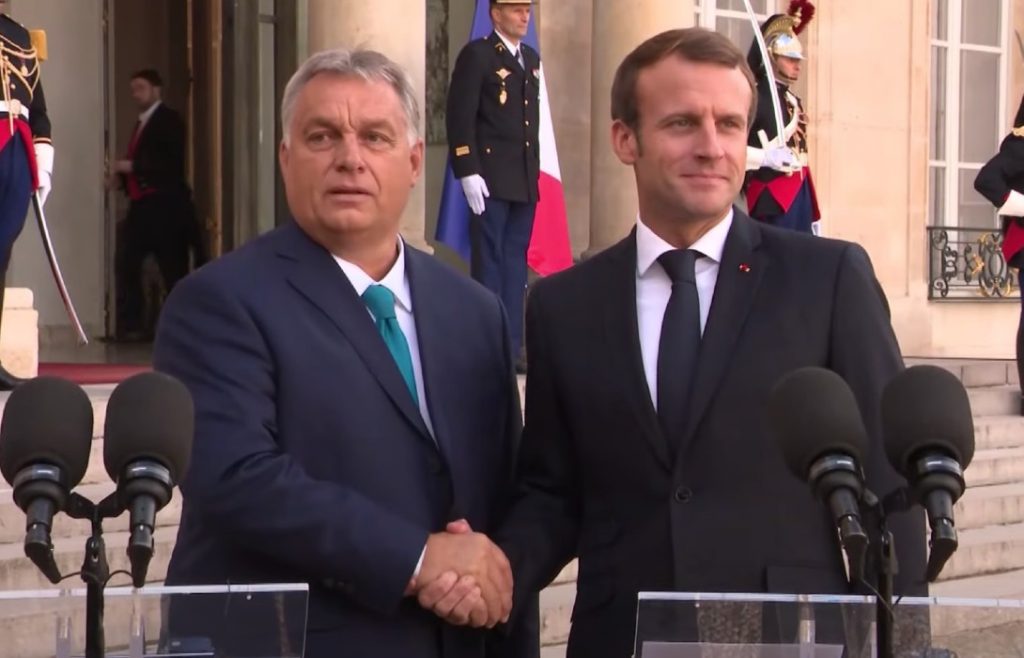 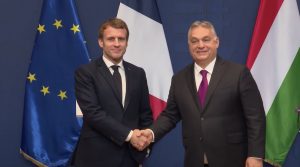 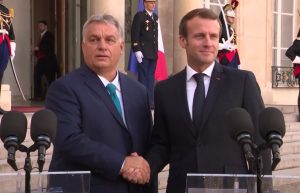 In an open letter sent to the French media TÊTU, "Budapest Pride" demands that Emmanuel Macron would talk about LGBTQI+ issues during his meeting with Viktor Orbán on Monday in Budapest.

Emmanuel Macron will be meeting Viktor Orbán on Monday (December 13th, 2021) in Hungary. Viktor Orbán has made the lives of the Hungarian LGBTQ community a nightmare: in the past 2 years he banned legal gender recognition, adoption as an individual if you are gay or lesbian, dismantled the Equal Treatment Authority and censored LGBTQ topics from schools and the media.

We ask you to publicly call out Emmanuel Macron to bring up the oppression of Hungarian LGBTQ persons during their meeting and if he chooses not to do it, ask him not to post celebratory tweets about Pride, IDAHOBIT or the LGBTQ community.

Viktor Orbán is a leading figure in state sponsored anti-LGBTQ hate speech and legislation. His Minister for Family Affairs, Katalin Novák has been cooperating with Russian fundamentalist think tanks, oligarchs, and US-based hate groups for more than 9 years. Viktor Orbán’s fight against Hungarian LGBTQ equality is a direct attack to de-stabilize Western-European democracies, rule of law, freedom of speech, freedom of thec court and anti-discrimination institutions.

As a result of Viktor Orbán’s anti-LGBTQ politics, Hungarian LGBTQ persons live in constant fear and uncertainty, not knowing when they will be a target of the next hate-mongering campaign and which of their rights will they be stripped away from.Starting from January, Viktor Orbán is planning on conducting a campaign for the upcoming election AND an anti-LGBTQ referrendum with claims that LGBTQ activists want gender affirmation surgeries to be performed on kindergarteners, want to bring "sexual propaganda" to kindergartens; and a further restriction on media content that coud "influence minors' sexuality".

Viktor Orbán fights an ideological war and LGBTQ persons are suffering from the consequences of his populist agenda.

Thanking you in advance for standing in solidarity with the Hungarian LGBTQ community and helping us to stand up for our rights during these extremely difficult times. We also appreciate it if you can tag us in your social media posts. Our FB/Instagram/Twitter is @budapestpride. 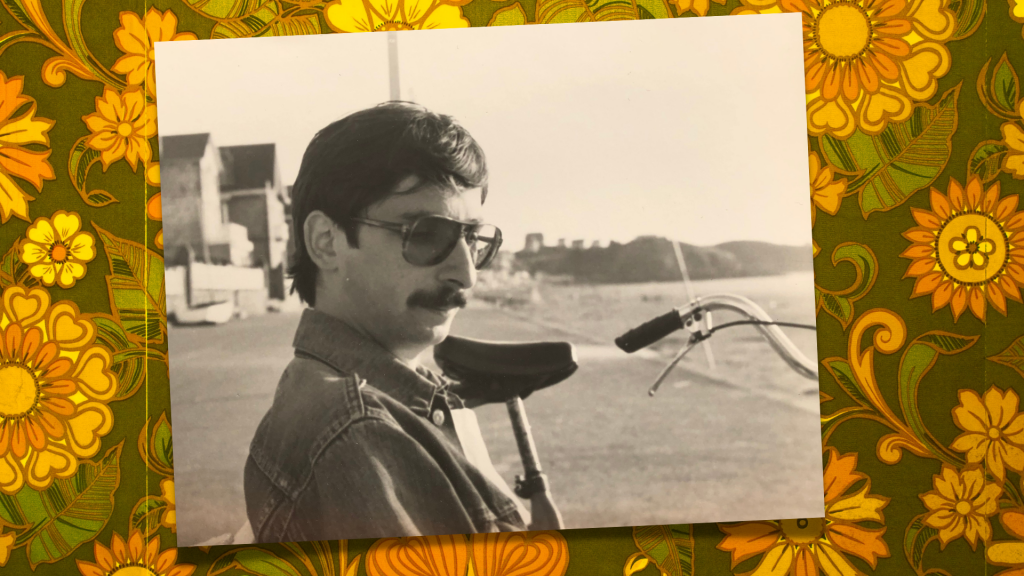 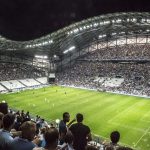 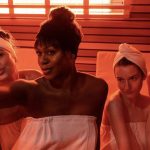 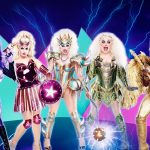 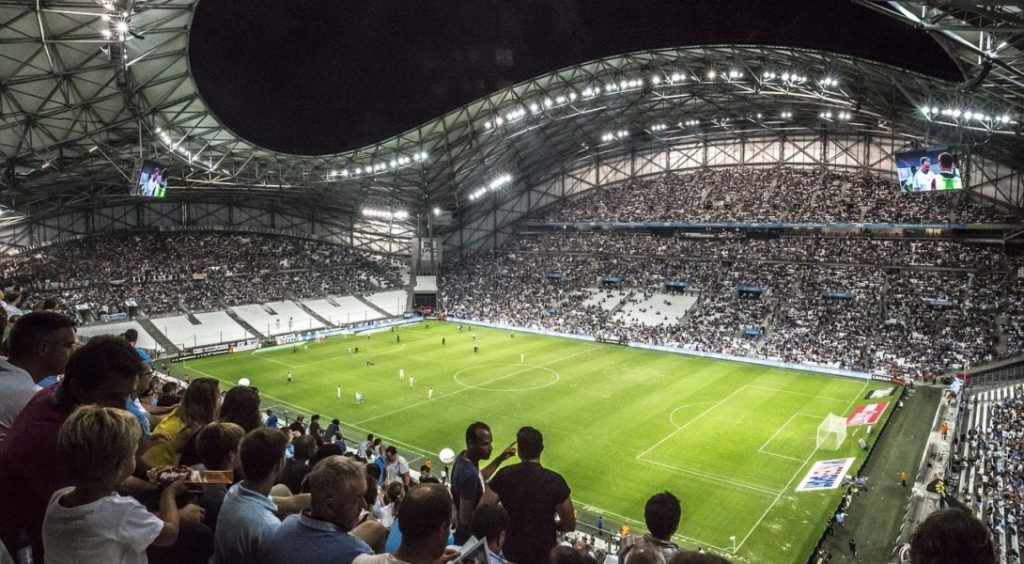 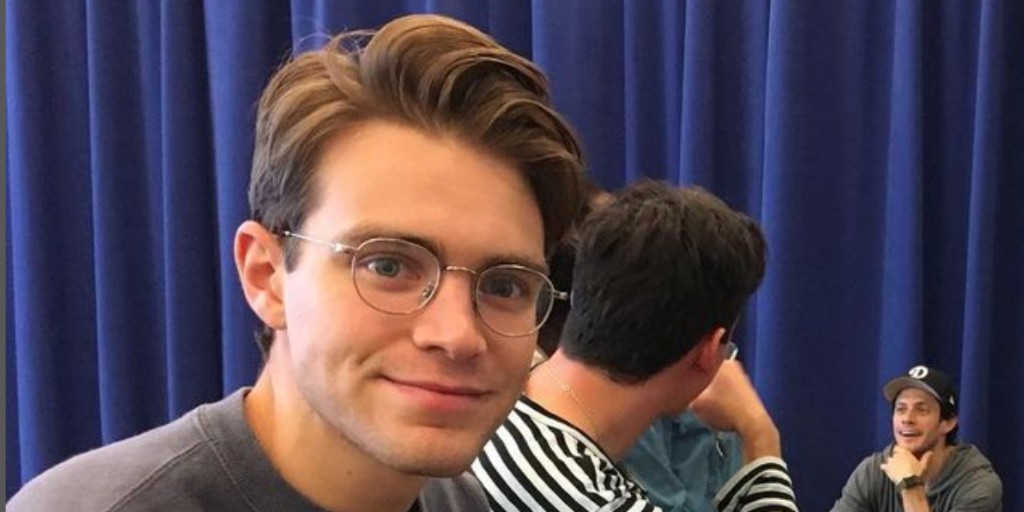 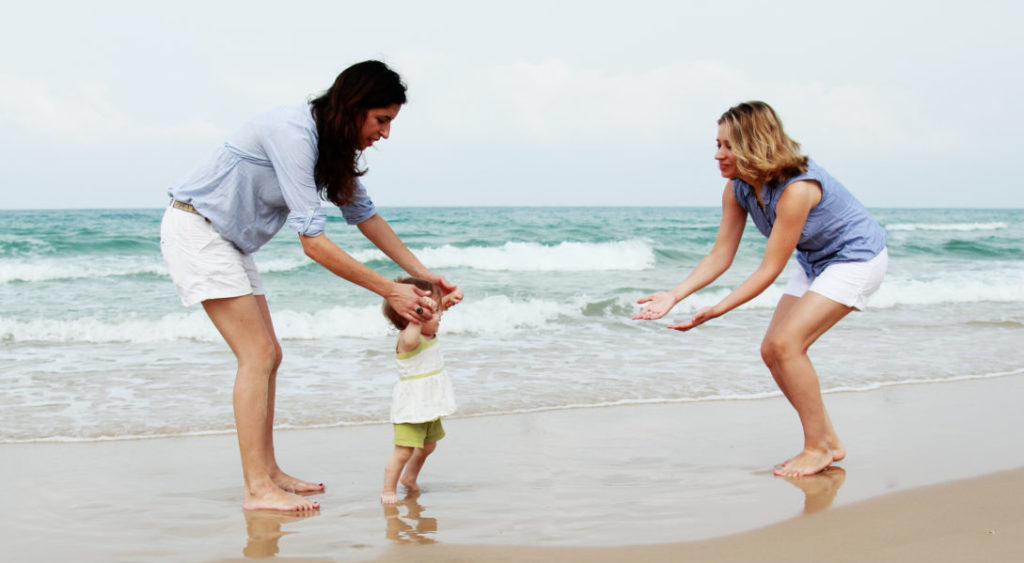 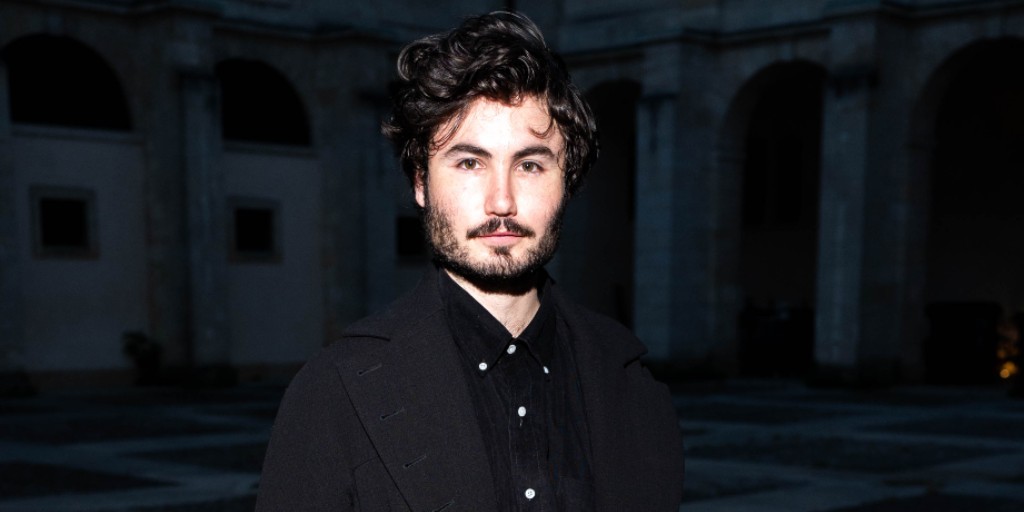 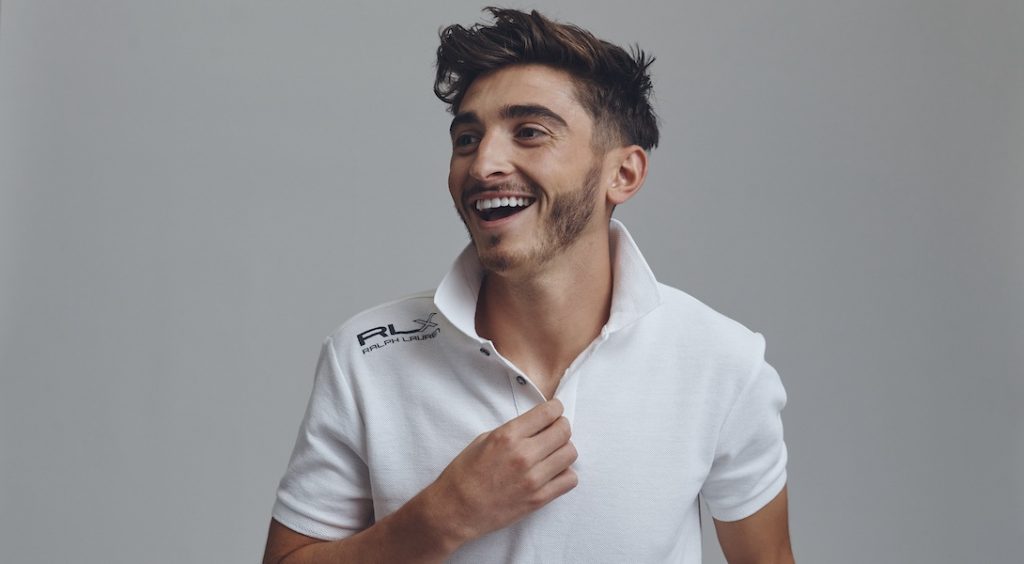 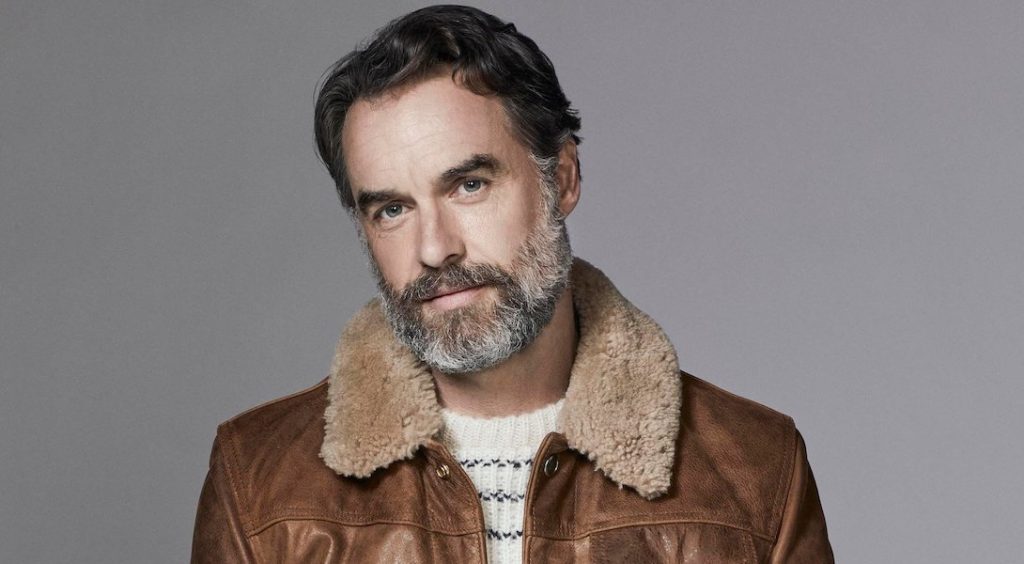 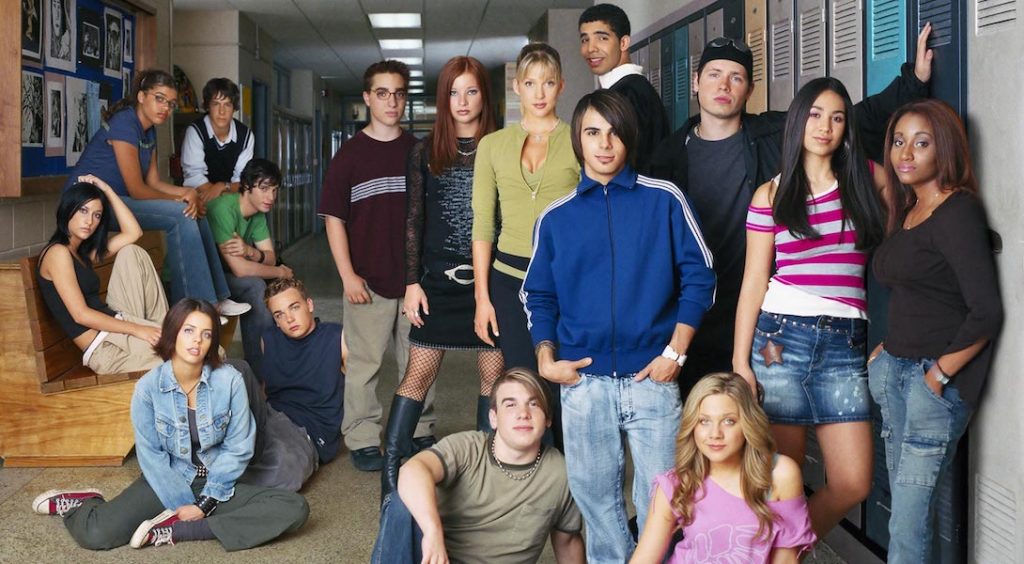